DIFFERENCE BETWEEN CHROME AND CHROMIUM EXPLAINED 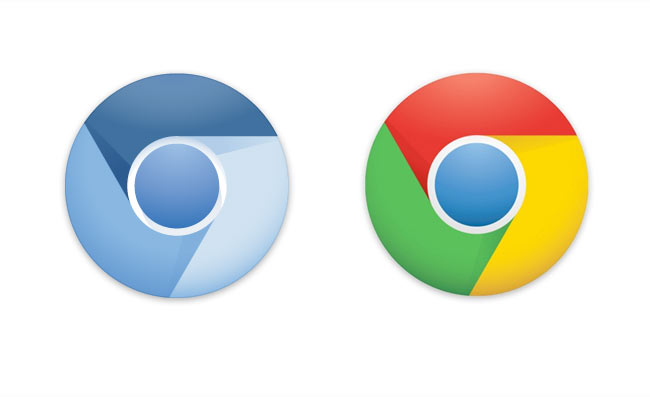 When Google launched its Chrome browser, they open-sourced most of the software and released it to the Chromium project. Google Chrome has all the features of Chromium and adds features such as automatic updates, and built-in PDF viewer and Flash player. Dig in as we discussed more Difference between chrome and chromium.

While precompiled binaries are available for Google Chrome for Windows, Mac, Linux, Android, and iOS, the Chromium browser does not release official binaries; users can either build from source or find downloadable binaries from other sources such as Ubuntu’s official repositories or third-party websites. The most common reason Chromium users cite for their preference of the browser over Google Chrome is better privacy — Chrome includes some trackers that send anonymized usage data to Google.

DIFFERENCE BETWEEN CHROME AND CHROMIUM:

Chrome includes a variety of closed-source bits that Chromium lacks:

2. Adobe Flash (PPAPI): Chrome includes a sandboxed Pepper API (PPAPI) Flash plug-in that Google automatically updates along with Chrome. This is the only way to get the most modern version of Flash on Linux. Even on Windows and Mac, you’re better off with the sandboxed PPAPI Flash plugin from Chrome than the older NPAPI Flash plug-in available from Adobe’s website. (You can actually get a Pepper Flash plug-in from Chrome and then install it and use it in Chromium if you like.)

4. Security Sandbox (?): Google also notes that some Linux distributions may disable Chromium’s security sandbox, so you’ll want to navigate to about:sandbox in Chromium to ensure the sandbox is enabled and functioning by default. This is one of the Chromium (and Chrome’s) best features.

While it’s not Google-branded, Chromium is still very Google-centric. It contains the same sync features found in Chrome, allowing you to log in with a Google account and sync your data. 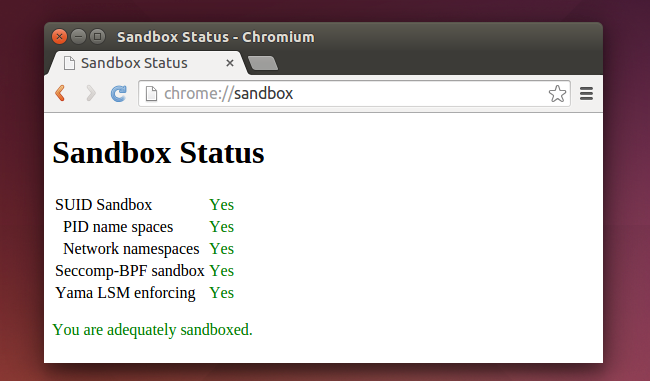 Google Chrome and Chromium are available not just for laptops and desktops but also for tablets and Android and iOS smartphones. Chrome is now the default browser on Android phones. Chrome is available for non-RT Windows 8 devices both as a traditional app and a “metro” app. A version of Chrome is also available for iOS. Availability on such a plethora of devices lets Google offer some features with Chrome that are not available on Chromium, notably syncing via “Sign into Chrome”. Users can seamlessly access their open tabs on one device when they move to a different device, as long as they are signed in (to the Chrome browser, not just to Google.com) using the same Google account on both devices.

Chromium also runs on mobile devices with its availability for Android, MeeGo’s netbook version and Maemo 5 mobile OS for Nokia.

Which one should you use?

If you’re into open-source software and try to avoid any closed-source bits, Chromium is a good option for you.

However, many Linux users who aren’t so passionate about open-source software might want to install Chrome. Installing Chrome gets you a better Flash player if you’re using Flash and unlocks a larger amount of media content online. For example, Google Chrome on Linux can now stream Netflix videos. This requires H.264 support for HTML5 video.

On Windows and Mac, the choice is clear — Chromium is too finicky to actually use as you can’t get official stable builds that will update themselves. Why not use Chrome?

I hope, this (Difference between chrome and chromium) tutorial helps.